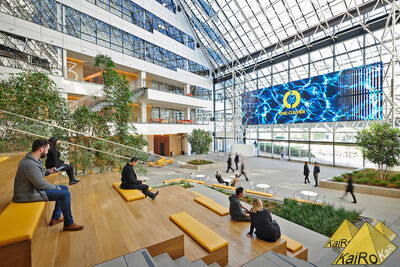 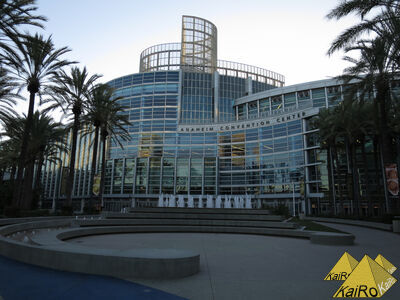 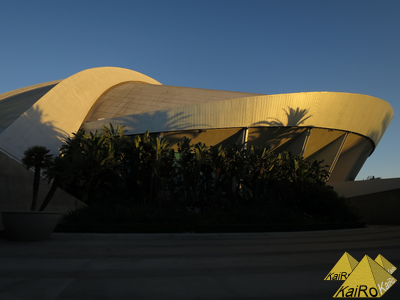 Of course, at the end of this episode we get to Raffi's home, and we stay there for a bit and see more of it in "The End is the Beginning". The description in the episode tells us it's located at a place called "Vasquez Rocks" - and this time, that's actually the real filming site! Now, Trekkies know this of course, as a whole lot of Trek has been filmed there - most famously the fight between Kirk and the Gorn captain in "Arena". Vasquez Rocks has surely been of the most-used Star Trek filming sites over the years, though - at least before Picard - I'd say that it ranked second behind Bronson Canyon. How what's nowadays a Natural Area park becomes a place to live in by 2399 is up to anyone's speculation. 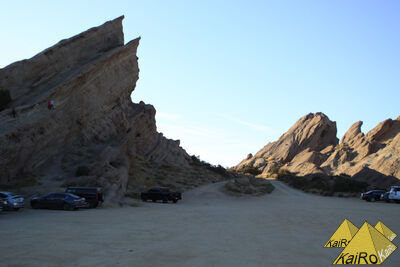 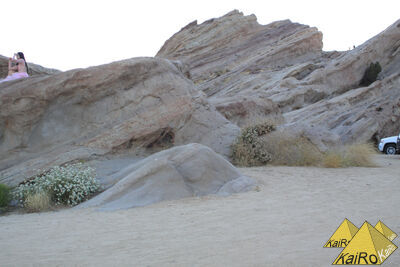 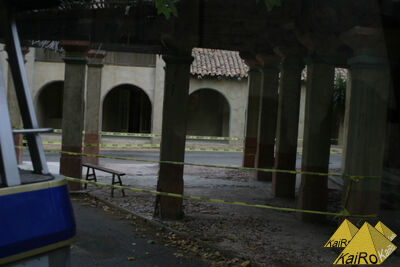 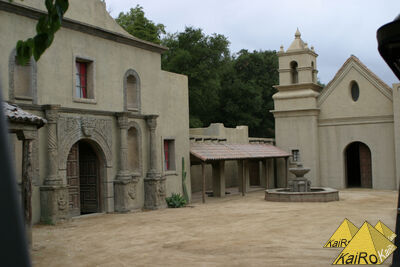 California: Here I was, here I go

I finally managed to get my photos from last October's trip to California sorted out to a smaller "best of" collection that I also find useful for putting up in a public web gallery.

And as I was traveling with a DSLR and a zoom lens for the first time, I finally could take some shots I couldn't with just the pocket camera in previous vacations.

Not enough with that, though: I got invited to Mozilla's all-hands event taking place in the first week of April in Mountain View!

This means I'll be back to California quite soon, flying off next Saturday, April 2. For everyone who wants to meet up with me, I'll stay the week after the all-hands for some chance for additional work (meetings) but also some fun, so contact me if you want to meet up then!

And else, have fun taking a look at the pics!

It took me a few weeks as usual, but I now have a reasonable collection of 150 pictures out of about 1200 I took on my US Gulf Region trip, and uploaded those on the website:
Photo gallery: US Gulf Region - November 2009

From rising skyscrapers to swamps, rivers and the Gulf, from museums and monuments to all kinds of stadiums, from live music bars to a Whiskey distillery and a guitar factory, from squirrels to sharks and tigers, I think the pictures show the wide variety of what we saw there - and I'm sure that was only a small part of what the region has to offer.

The hardest part of doing those is always to reduce the vast amount of good pics to a collection that people still are able to view, I hope I managed that task this time again, even though I needed to leave out some other just-as-good ones.

It took me a while, but finally I uploaded a "best of" containing 100 photos from my USA trip (California plus Las Vegas, see my Google map for waypoints, green and special symbols for visited spots) up to the galleries on my site.
I even added comments to all images so everyone should know where they were made. Once again, thanks to preed for the great Bay Area plane tour! Oh, and don't look for Mozilla pictures, I figured the experiences there were better than my pictures.

Looking at Google Maps today, I realized they have a new "My Maps" feature, so I decided to try it out, and improve the map I linked in my earlier German entry of my Easter photo tour. I added a few additional destination points so it matches my actual route a bit a better (as good as a car route can match a bike/walking route), and added placemarks with selected photos out of my photo gallery from this tour.
The result is quite nice - but see for yourself: Easter Photo Tour Map

I just realized that sometimes you need to click the "Search Results" tab first to get the route drawn as well as the placemarks - they seem to have a small glitch in there, so that it doesn't always draw that route right away...